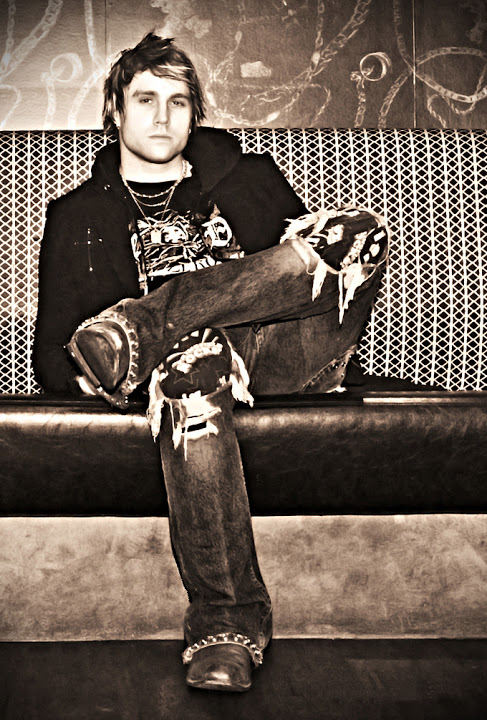 Three Days Grace has announced that Matt Walst, lead singer of My Darkest Days, will be joining the band as the lead singer for their North American co-headlining tour with Shinedown, starting in Moline, IL on February 1st.

Former lead singer, Adam Gontier, has left the group effective immediately due to a health issue.

In response, Brad Walst stated: “We were surprised and distressed by Adam’s sudden departure.  We are however very excited for this upcoming tour, and to have my brother Matt stepping in as lead singer.”

Matt Walst of My Darkest Days