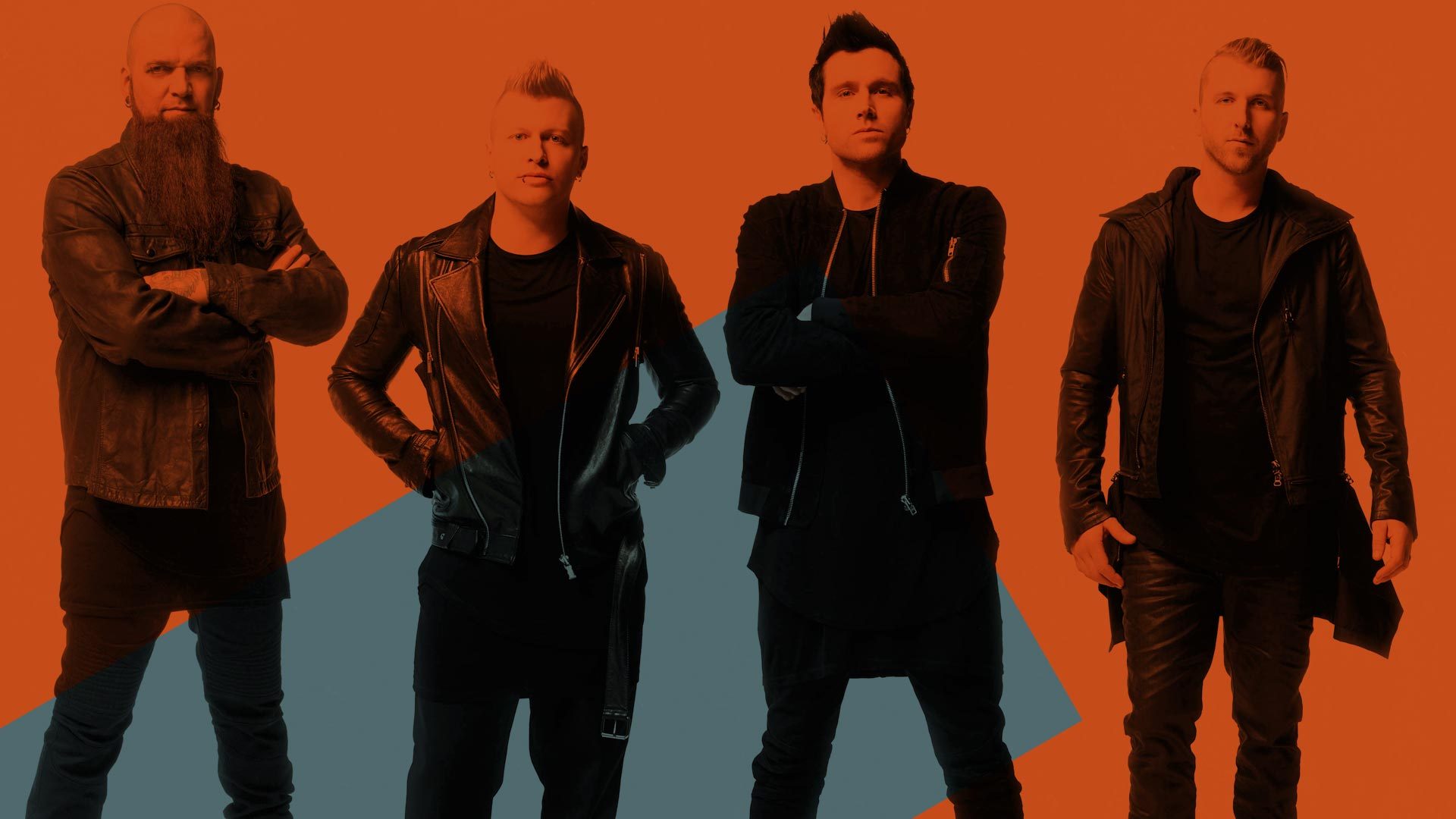 It had been our desire to keep an internal band matter just that, internal. However, after public statements by Adam we feel the need to give our fans the facts.  Here’s the exact timeline of events over the past few weeks.

On December 21, 2012, Neil and Brad (via email), our manager and business manager (via federal express) received a letter from Adam’s lawyer stating, “Please be advised effective immediately Adam is terminating his involvement with the band Three Days Grace. Adam has been wrestling with a health issue, outlined in the attached letter (a doctor’s letter dated December 14), which would have precluded him from touring with the band in 2013 and he wants the group to continue moving forward as they see fit while not holding them back.”

As you can imagine, this came as a complete shock to us.  We had just played a series of shows in Hartford and Peterborough the preceding week with no mention from Adam of any health issues or that this resignation letter was coming.  We had no idea then that the December 15th Hartford show (which we played one day after the date of the doctor’s note attached to Adam’s lawyer’s letter) would be our final show with Adam as lead singer.

After receiving Adam’s lawyer’s letter, Brad sent Adam a text offering to get together to make sure that Adam’s decision was in fact the decision he wanted to make, a final decision, and to talk through any issues.  As Brad said, “It would suck to end a twenty year relationship through a lawyer.”  Brad’s invitation was declined by Adam via a text stating, “My decision is 100%. My relationship with Three Days Grace is over.”

We were then surprised  to learn that even though we were told on December 21st that Adam was not able to tour with the band due to health concerns, he apparently planned on participating in a show on January 17 in New York City, as a solo artist.

How would you feel if you were in our shoes? Someone you had known for 20 years, whom you had grown up with, gone through ups and downs with, shared dreams with, ends that relationship as if you had known him for a single day with a letter from a lawyer.

With a new album and new tour about to begin, and music that everyone in the band is proud to play and promote, we were quickly left to come up with a way to continue what we started. We had a tour for “Transit of Venus” scheduled to start in a month, and we felt we owed it to our fans and ourselves to go through with it.

As we have said before, our fans are the best. You have stood with us through good times and bad times and you are the reason we do what we do. We appreciate more than we can say in words the support we have received during this time. This is not about choosing sides or deciding who’s right or who’s wrong. This is about being honest with you. Adam has made his choice and we wish him well. We care about our band, and we care about honouring our commitments to you, the fans. Three Days Grace has never been about one single band member and it never will be.

After touring is complete, we will move forward. In what shape and form, that is yet to be determined. What we can tell you is that and are excited to rock live and we can’t wait to see you all on the road.